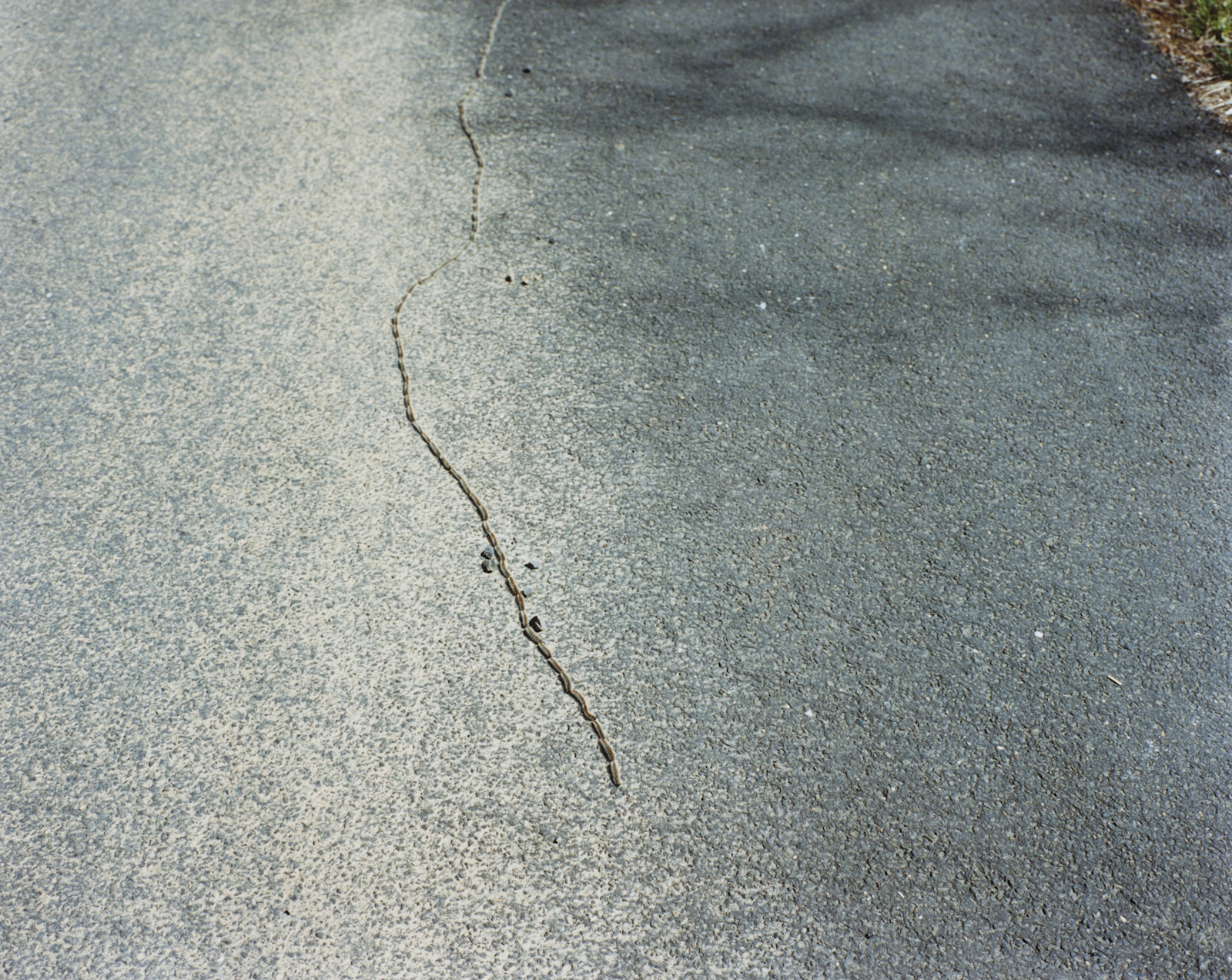 This print is from a body of work called The time of Dreaming the World Awake. It is about a landscape of possibility. The story enters on Bugarach, a ‘magic’ mountain in France. Bugarach was somehow connected to a Mayan prophecy, which indicated that the world would end on December 21st, 2012. The prophecy claimed that this date would mark the beginning of a new era for humanity, a new and sublime future. Bugarach was to be the first bastion of this modern Arcadia. Nothing happened that December. Despite this, I realised how attractive it was to believe in the possibility of an idyll, even if it only existed in my mind.

In February 2015, Yvette commenced her new project The thousand year old boy as part of the Emerging Artist Residency Award at the Burren College of Art. Although, still a work in progress, the work was chosen for both the Remote Photo Festival and the Belfast Photo Festival this summer. It has been shortlisted for the Solas Prize. Yvette works as one half of seanandyvette with her husband, Sean Breithaupt. They work independently, but come together for commissions.